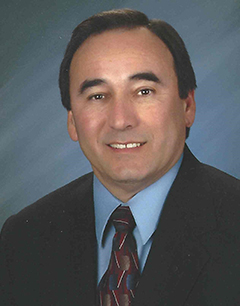 Phil obtained his real estate license in 2006 after a 27 year career in law enforcement, with the last 22 years in Paradise. Phil retired as the Operations Lieutenant.
As a REALTOR in Paradise, Phil has acquired his GRI designation(Graduate of Realty Institute), and SRES (senior real estate specialist).
Phil became very active in the Paradise Association of Realtors, sitting on several committees including the Grievance committee, Pro Standards committee, and sitting as a board member. Phil was also the president elect in 2009, and President of the association in 2010. As president, Phil attended several California Association of Realtors legislative conferences in which discussions were held to enhance the real estate industry to better serve the public.
Phil and his family have resided in Paradise for nearly 35 years. Phil enjoys spending time with his granddaughter, flyfishing, camping, golf, and time on the beach in Hawaii.
Phil’s Achievements include: